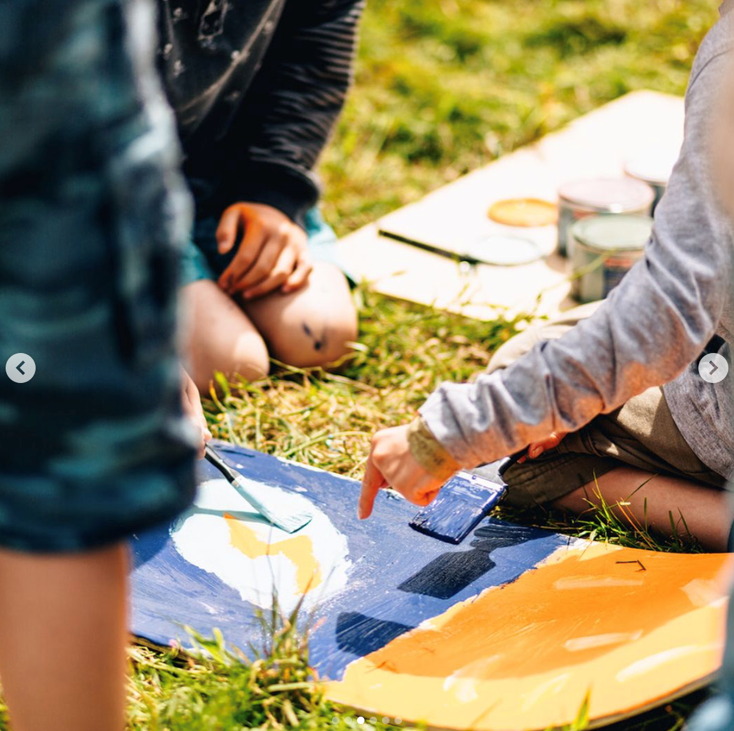 The story of “surf-riding” in the UK cannot be told without the Pearce family.

In 1929, Charles Pearce took over a tannery in the small town of South Molton in Devon and set up a manufacturing business. When he first saw ‘surf-riders’ on the local beaches in the 1960’s, he began to experiment with making the boards himself in the family’s tannery workshop. He was pretty good at it. In the years after the Second World War, Charles Pearce and Sons’ wooden boards became a fixture on the beaches of the Southwest.

Dick Pearce took over the family business when his father died. Perfecting the design and overseeing the production of thousands of boards, loved by those who rode them, Dick was a true champion of British bellyboarding, For fifty years, he stuck to the family’s time-honoured production methods and materials and he refused to compromise on quality, ever. Even in the face of competition from disposable, imported, polystyrene bodyboards, Dick continued to make boards that people would treasure.

Join Dick and friends in the Jellyfish Tent on Saturday 30th July, grab a blank and paint your own to keep!  Paints and materials will be provided at £25 per board.