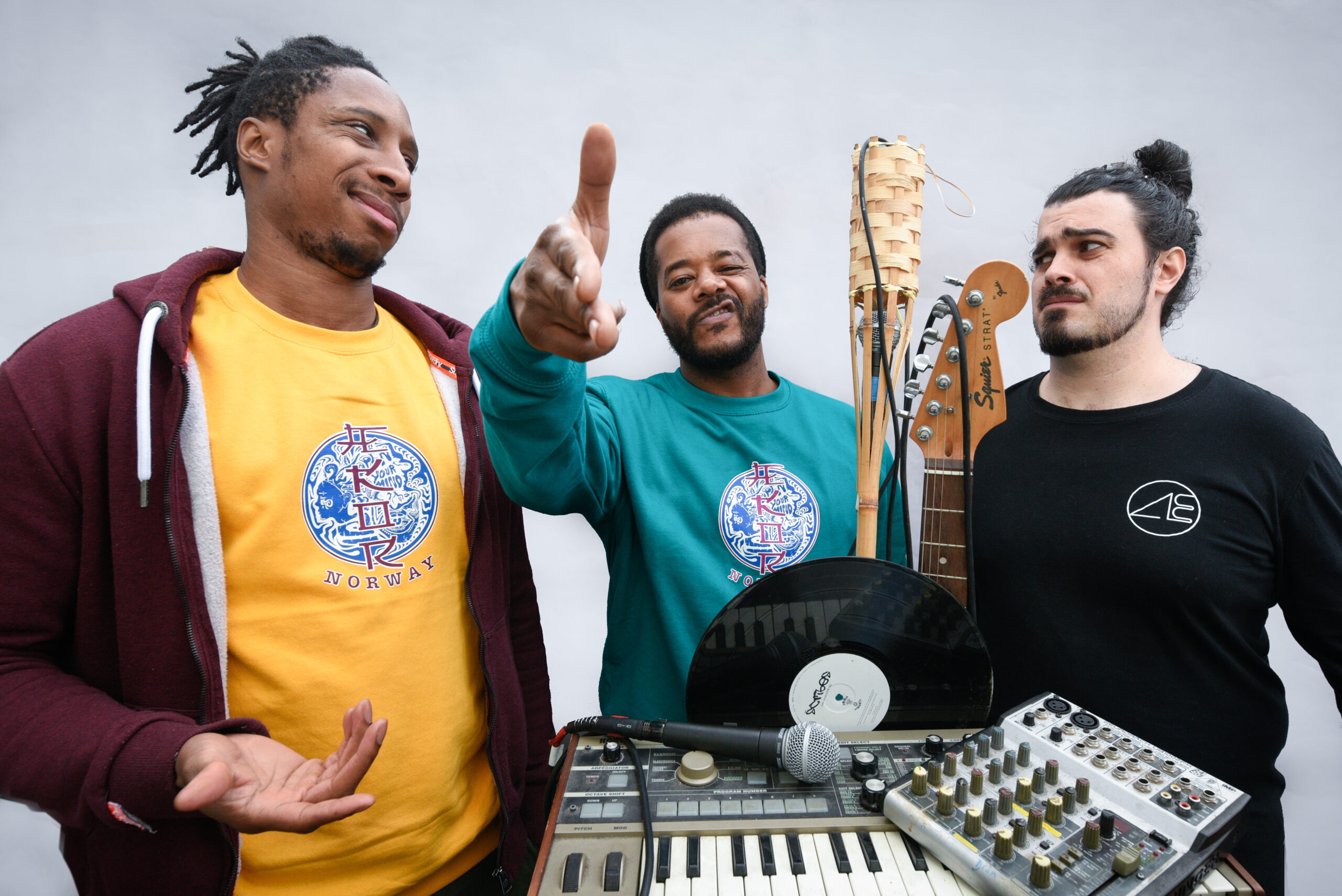 The Scribes are a multi-award winning hip hop three piece based in Bristol, consisting of lyricist/multi instrumentalist Ill Literate, rapper Jonny Steele and beatbox maestro Lacey. The group’s unique talents have combined to make a trademark sound unlike any other, featuring a seamless blend of live instrumentation and sampling set against a block rocking backdrop of booming bass and boom bap breaks.

The group have released material through US label Kamikazi Airlines, owned by Dizzy Dustin of legendary hip hop act Ugly Duckling, and UK based Reel Me Records, receiving critical acclaim worldwide for “The Sky Is Falling”, “A Story All About How” and the apocalyptic concept album “Mr Teatime & the End of the World”, winner of the UndergroundHH.com “Concept Album of The Year” award.