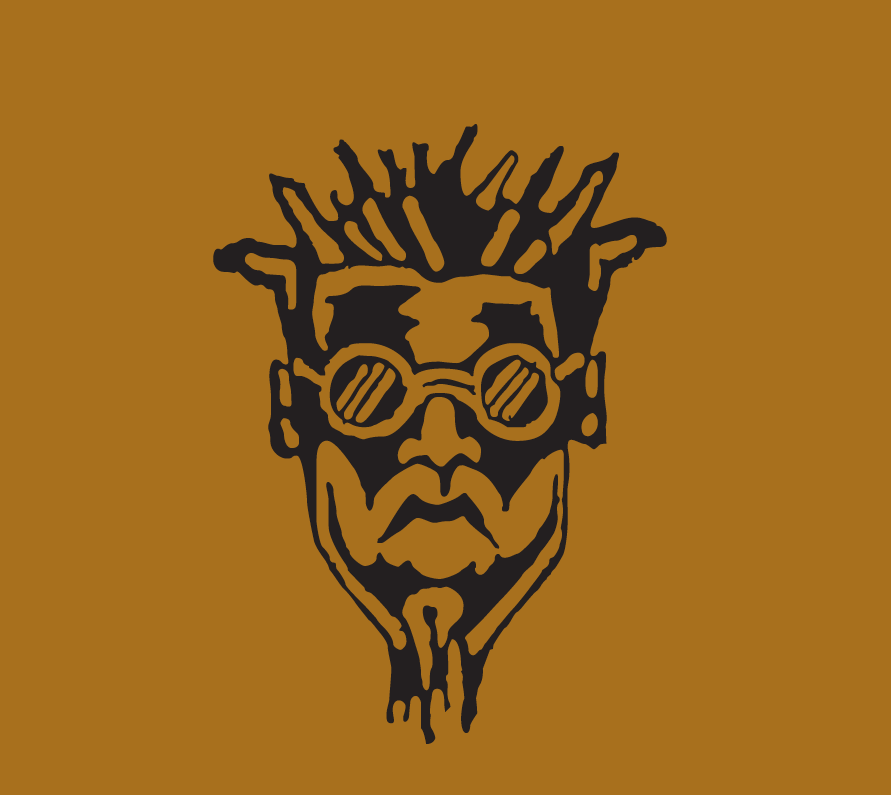 Spreading positive multicultural vibes, unforgettable melodies and a catchphrase that’s recognisable to this day – ‘A happy face, a thumpin’ bass, for a lovin’ race’ – Soul II Soul started spreading the love and music out from their London sound system and across the globe at the end of the 1980s.

Led by producer, songwriter and occasional vocalist, Jazzie B, they synthesised breakbeat-driven hip-hop and house with elegant dance floor R&B with tracks like Keep On Movin’ and Back to Life (However Do You Want Me), both from the Club Classics Vol. One album (1989), featuring the silken vocals of Caron Wheeler.

Back to Life earned them a Grammy, and further number one and top three albums followed with Vol. II: 1990 – A New Decade (1990) and Volume III: Just Right (1992), as well as 11 other UK Top 40 singles, showcasing powerful new talent on lead vocals.

As popular now as at the height of the nation’s late 1980s’ Soul II Soul obsession, Jazzy B and the crew tour relentlessly, bringing their classic tunes to the faithful fans (and the growing leagues of new ones) who’ve been with them from the start. Keep on movin’.