Money back guarantee - check out the latest COVID guidelines here 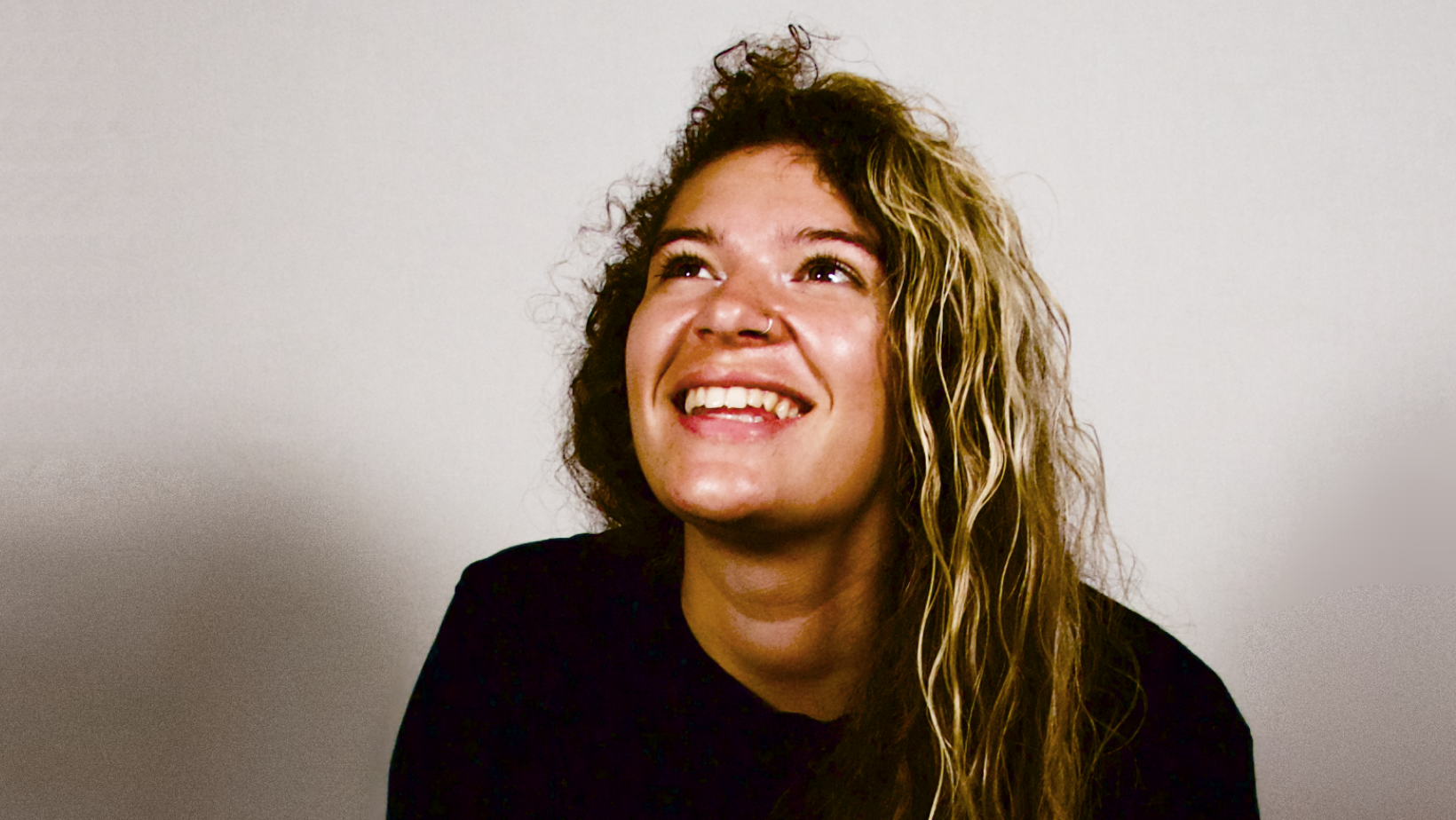 Skye-Anna is an Indie-pop singer-songwriter from Falmouth, UK. Her originals have been played on BBC Radio Devon and BBC Radio Cornwall several times. At the beginning of 2019, she released a single called ‘Boy’, which was played by BBC Radio Introducing, a couple of days after its release. On the 3rd of March 2019, She was contacted by ‘Sarah Gosling’ to perform 4 original tracks for their BBC Introducing live sessions and to have an exclusive interview. This was broadcast, Saturday 13th of April 2019. At the age of 21, she has already supported Newton Faulkner, John Buckley and played alongside UK Artists, such as Daisy Clark, The Rezner, Emma Chamberlain (Lead singer from Flowers of Palo), and Sam Richardson. She has also performed at festivals like Boardmasters, Leopallooza, The Great Estate, and Little Orchard Festival. Skye-Anna has just released her first debut album, ‘Captivated’, in March of this year and performed her launch gig, live, with full band and four camera coverage from her front room under lockdown conditions.

Sign up for your chance to win VIP weekend tickets!