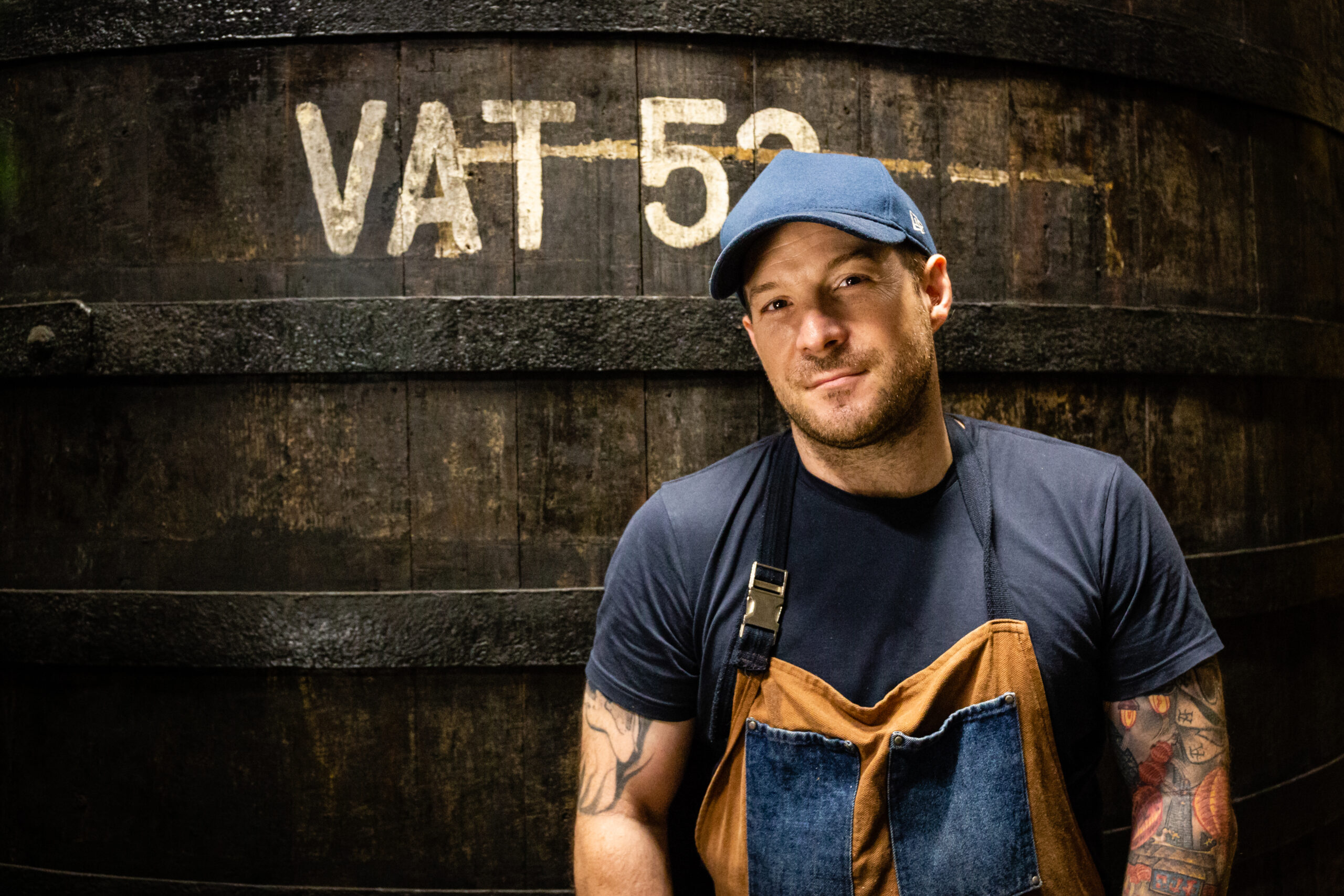 Neil is a science graduate who retrained as a chef at 29 and has opened 10 successful London restaurants including Pitt Cue Co, Smokehouse and most recently 3 Temper restaurants in London. He is a key player in pioneering fire based cooking in the UK and a trained butcher. Neil is a published author, a recognised global authority on BBQ, meat and meat cooking, a regular on UK TV, observer food monthly award winner and is obsessed with sustainable food sourcing which has led him to change tact and focus on creating delicious plant based meat alternatives which he currently sells to the UK’s best restaurants and Michelin starred chefs with his brand Symplicity Foods.

stay on to eat at the Friday Beach BBQ featuring Neil cooking with Ross Geach by booking tickets here!