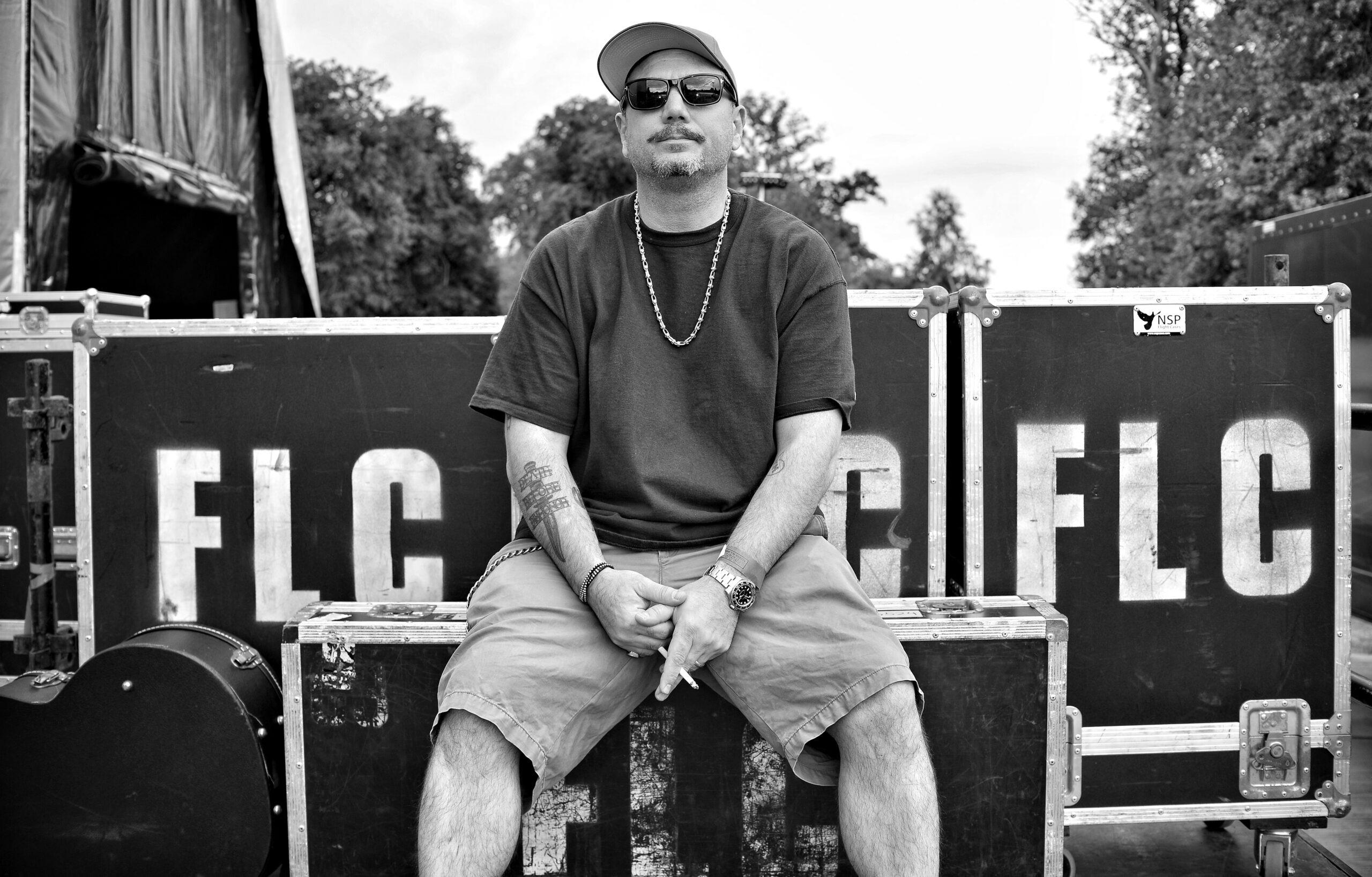 As the whisky soaked Lower East Side voice of 6 Music and Radio 2, he’s the man who joins the dots between funk, soul, disco, classic hip hop and rock’n’roll. As a broadcaster, he’s the man who tells laugh-out-loud stories and talks to the listener as if pulled up on a bar stool next to them. And as a musician, he’s the frontman of legendary 90s outfit Fun Lovin’ Criminals, a funk-fried indie outfit that broke big worldwide selling over 10 million records, recently celebrating their 20th anniversary.

His inimitable presence has seen him become a silver screen star, featuring in full-length movies Head Rush and Soulboy, alongside his regular TV work; a far cry from his early days as a Puerto Rican/Irish Marine.

That voice has seen him headhunted for several voice over roles, including Drugs, Inc for Nat Geo on Netflix and as part of the 2006 Scarface video game, while his top-ranked podcast, Huey: Off The Record, has hosted Ricky Gervais, Arthur Baker and DJ Premier since launching in May 2017.

Now after countless DJ gigs across the globe, he’s focused his DJ talent on his NYC Block Party: imagine Huey soundtracking cult Netflix show The Get Down, and you’re close, as funk, soul, disco and hip hop jams get thrown into the mix battle style.

Yet another creative outlet for Britain’s favourite New York cousin.